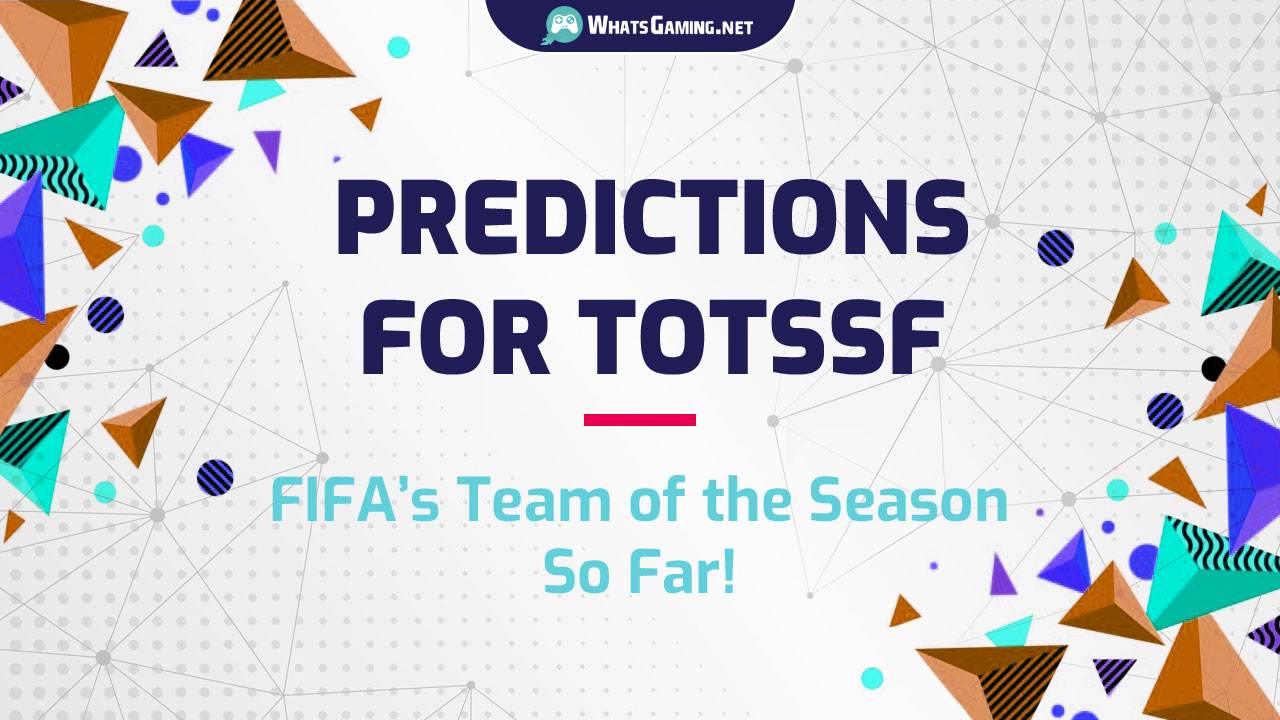 This year there will again be numerous weekly tasks and SBCs for the TOTS event. For the latter, it is important to have a few FIFA coins in your account to invest.
It is also quite possible that the transfer market will go crazy again during the TOTS event and that extremely strong players can be bought for very few FIFA coins. However, you have to decide whether you want to sell expensive players from your current squad quickly before they are worth less, or rather keep the players in order to have a strong team until or during the TOTS promotion.

We hope we could give you a good impression of the TOTS EVENT in FIFA 20 and hope you enjoy it. 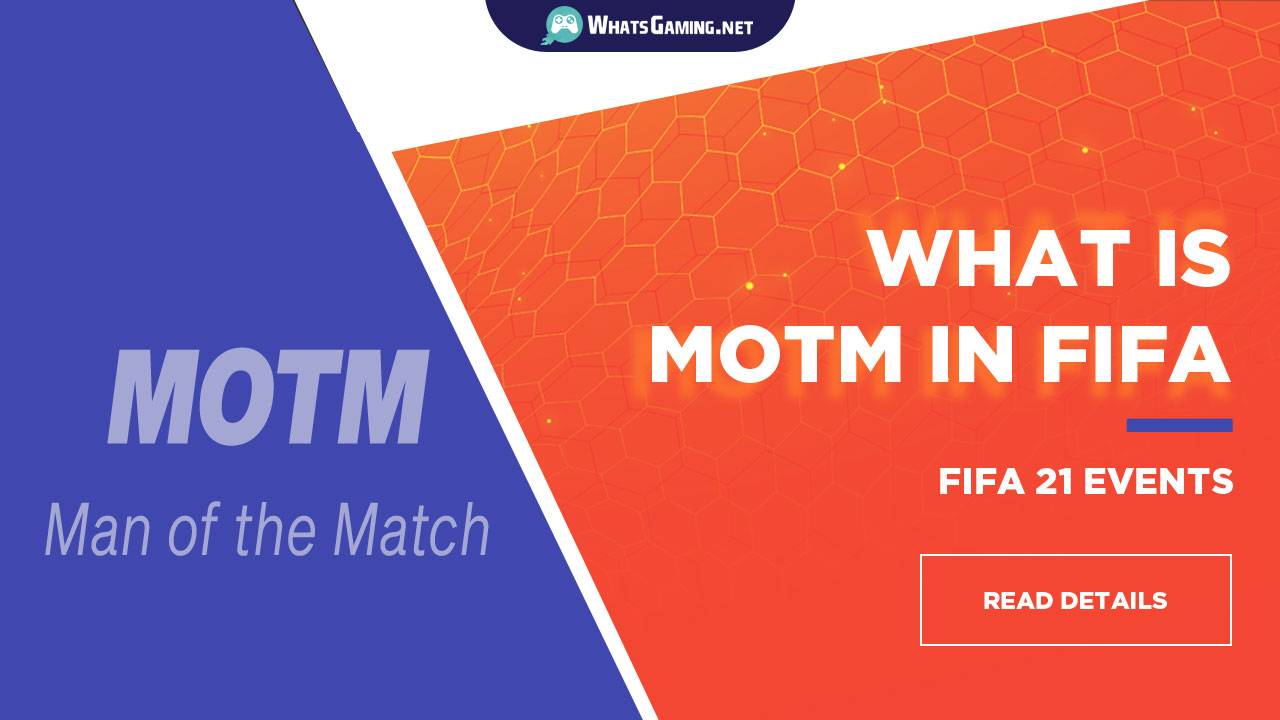 What is MOTM in FIFA

As you may already know, MOTM is the Man of the Match card in FIFA. It means, if a player performs much better than others in a game, and they pick him for the man of the match title, then in the virtual world, EA gives an in-form card to that player with slightly higher OVR and improved skills and of course a higher price in FIFA Coins. You can trade the MOTM cards in transfer market.

There are different types of MOTM cards, based on their leagues or tournaments.

Who are FIFA 21 MOTM Winners?

Here's the complete list of MOTM for FIFA 21 for UCL / UEL:

Can you sell MOTM cards? How much are they worth in FUT Coins?

MOTM cards are tradeable. It means you can sell them in transfer market or even quicksell them. An average 75 OVR MOTM cards gives around 13-15K FIFA 21 Coins with current rates, if you quicksell them.

And if you ever need cheap FIFA Coins to buy some of those MOTM cards for your objectives, or your squad, etc., use discount code "Blog" in our platform. It will save you some bucks when you buy coins from WhatsGaming. 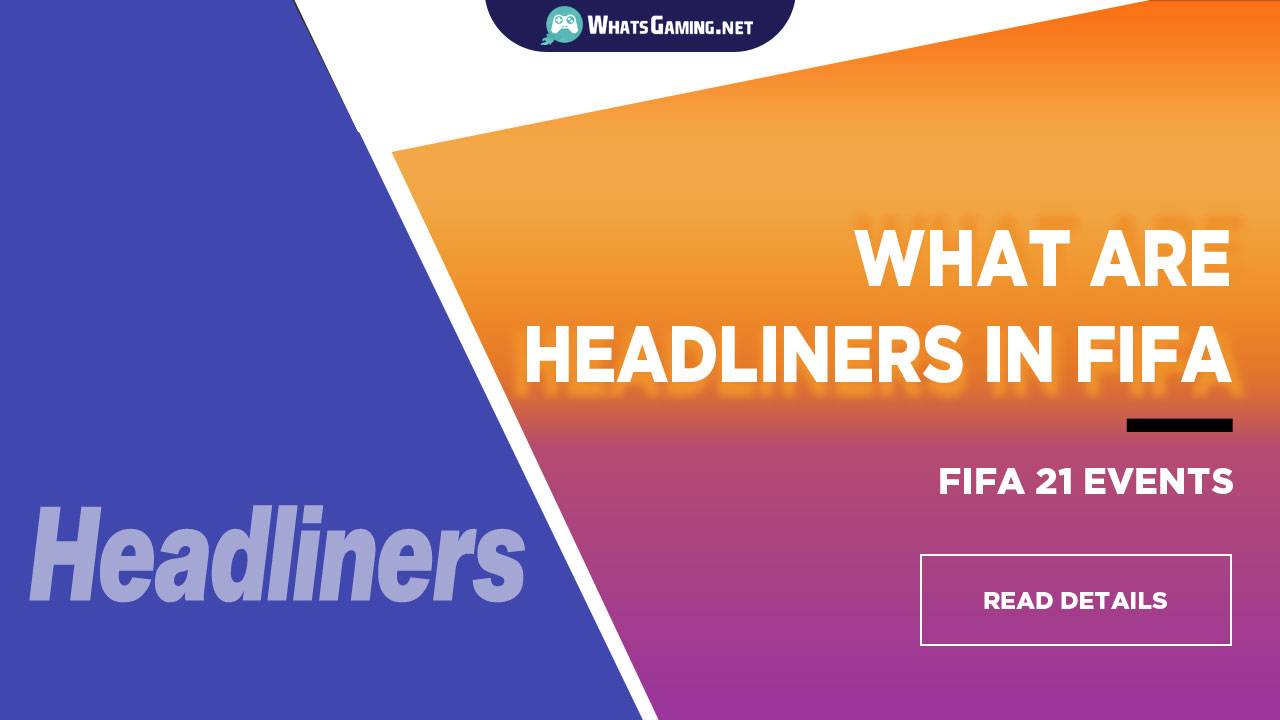 What are Headliners in FIFA

Headliners are one of those cards that upgrade throughout the season based on the player's real-life performance and therefore when you want to buy FIFA Coins to pay for those cards, you will have to check their latest price in case there has been a recent update.

How do FIFA Headliners Upgrade?

Two teams will be introduced each year as the FIFA Headliners. The initial stats and OVR for each of these cards are already boosted, and yet every time the player appears on TOTW, MOTM, TOTGS, etc., the Headliners cards will get an upgrade as well.

And that's why their prices and ratings are higher than for example OTW cards. If you're wondering how do the Headliner cards look like, well the upper side has an amber-ish color and the base is purple as you can see below:

When is Headliners selected?

Usually, in mid-January two teams are selected. In order to obtain the Headliners cards, you need to get the players right after they're available via FUT Packs, and you can earn those packs by completing a few series of SBCs related to Headliners.

If you're wondering who's in team 1 and team 2 of Headliners in FIFA 21, we have provided you the list: