When it comes to playing FIFA 21, in addition to hiring great players for your team, there are some other features like the players' conditions, team's chemistry and of course the formation of your team. That is really important when you want to make the most out of your players. They certainly function best on certain positions and by choosing the right formation not only you'll get the best play from your players, but you can set your team to defensive or aggressive mode, depending which is needed at the time. And keep in mind that winning better means making FIFA Coins more! 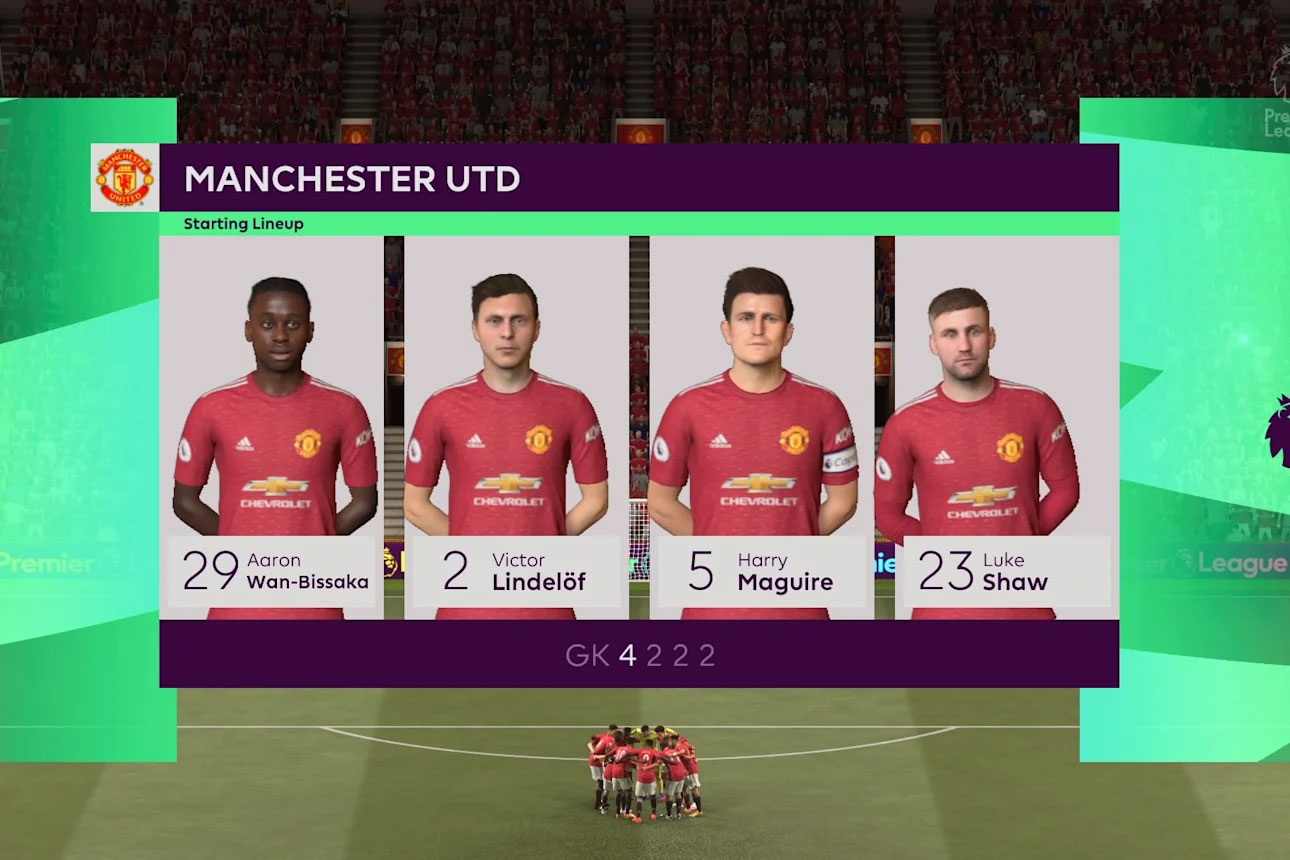 Four two two two is the most popular formation in FIFA 21. Four players in the defense make the team impenetrable and the CMDs in front of the defence make the team too stable. And in the times of attack, the two wingers could join the forwards too fast.

The advantages of 4-2-2-2 are being too steady and firm and different attacking options. The disadvantages of this formation in FIFA 21 is that it's not ideal for ball possession and if the forwards are not very fast, it wouldn't let you score much compared to other formations. 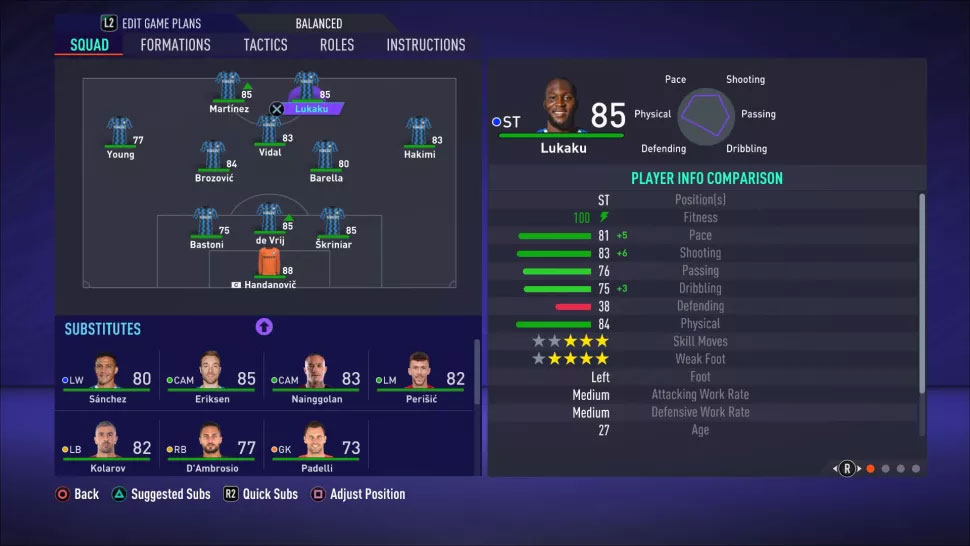 Recommended for ball possession! Using this formation you could easily win a lot of games and earn FIFA 21 Coins for buying better players or just change the FUT coins to real money.

In this formation, a tough-tackling player is important, if you don't want to be overrun! The other parts of the 3-1-4-2 formation requires an extra player in the final third and that would improve your scoring chances.

The CDMs are crucial for keeping the pace of the game and it's important that they don't leave their position too far. We recommend that you set the attacking support players to Stay Back While Attacking and when in defense: Cover Center.

If you want extra protection in defence, set your wingers to Come Back in Defence when you're setting the Defence Support. 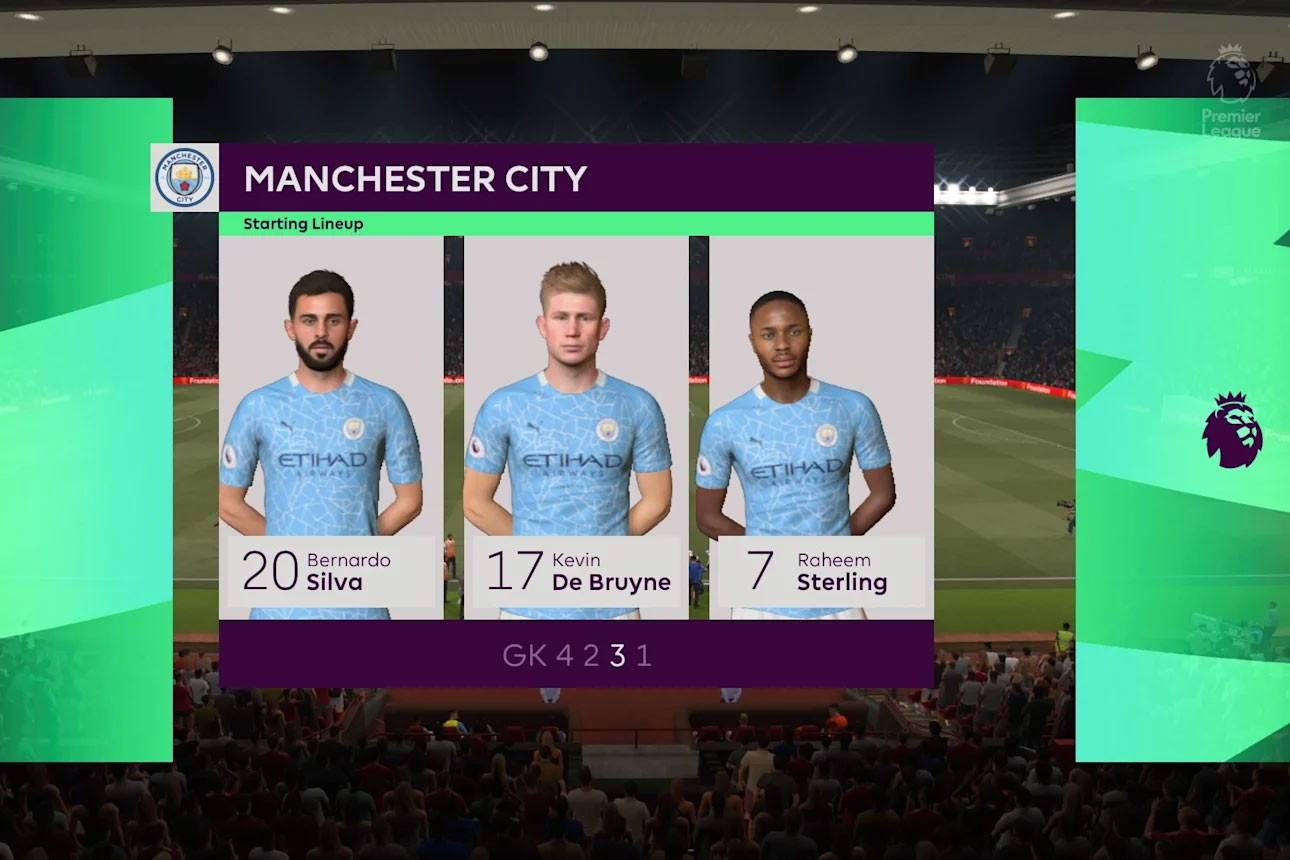 This formation allows you to dominate the midfield and the forwards get lots of opportunities. Unfortunately, if you're playing defensive, the sole forward could become useless. And another drawback would be the fact that the full-backs don't have a cover. 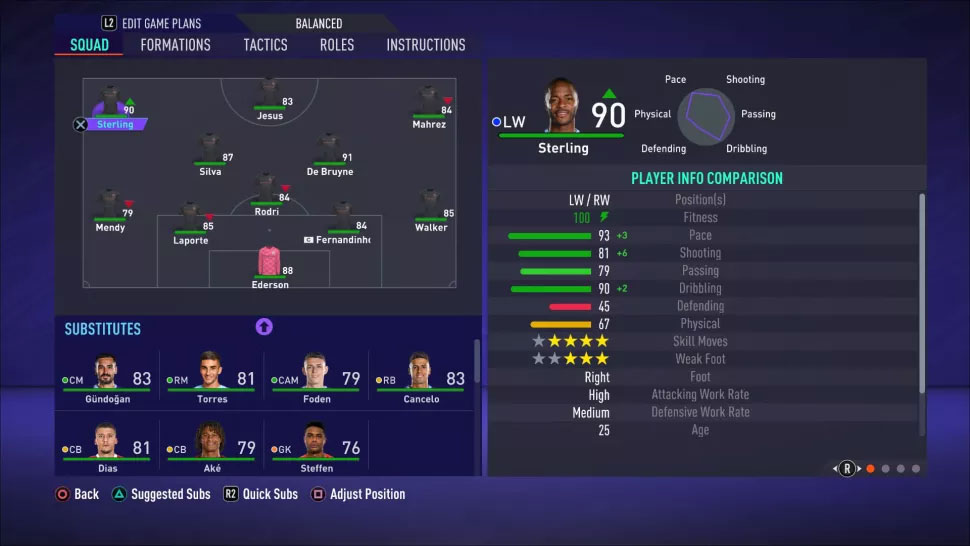 The formation 4-3-3 is known to be the best counter narrow formations. There's a strong base in the midfield that could be great for counter attacks on the wings and the defence is strong as well. But the question is, out of 5 different forms of 4-3-3, which one should be used? After evaluating all five forms, we recommend Holding 4-3-3.

Other forms of 4-3-3 will either leave your defence exposed or the midfield too crowded or just too defensive that makes scoring difficult. Holding is normal and average in everything.

This formation relies a lot on ball possession of the midfielders and the three forwards are great for counter attacks, but in FIFA 21 it's becoming less effective as the gamers decided to use wide formations unlike FIFA 20. This would leave the team vulnerable on counter attacks.

So, the advantages of 4-3-3 is that it's efficient on almost all sides and can be strong on the midfield. The disadvantage could be that it's weak on counters and requires fast wingers who can send cross balls or cut inside to score.

It's best that in the Tactics tab, you switch the defensive style to Drop Back. it would hold your team together and try to use the opponent's vulnerabilities for counter attack. 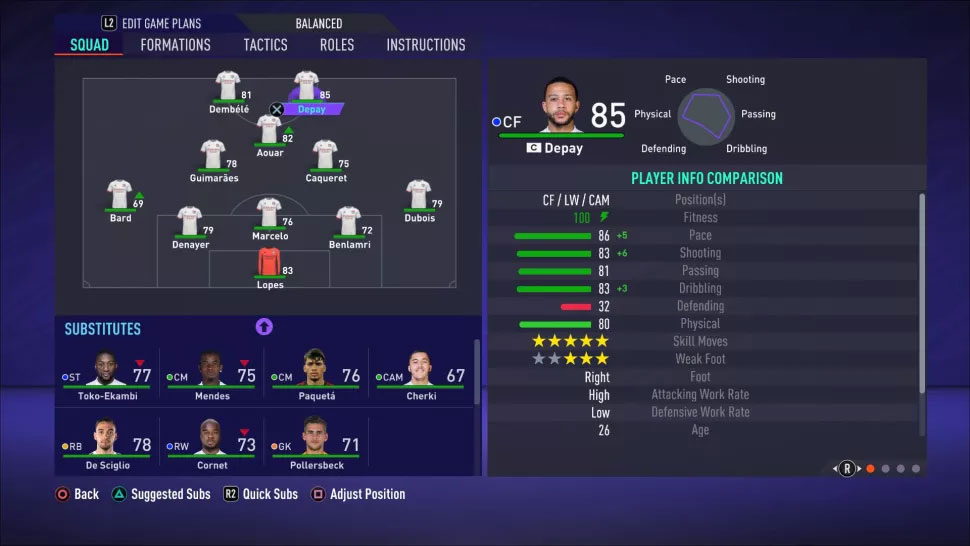 It used to be a very conservative and boring formation in previous versions of FIFA, but thanks to the wing-backs in FIFA 21, it's now actually a great formation to adopt for your team. This formation is strong in defensive cover, and lets your wing-backs go forward and support your strikers without creating a gap in your defence. But the problem is that it requires fast players who can take any opportunity in striking and scoring. You should have one or two strikers who are big and physical and their first touch is great. If you work with your wings to pass the ball with one of your forwards, the other one using your CAM could run into the box from deep. The pairing of forwards could use occasional one-twos to get into the box and score. You may find it easier in FIFA 21 to play with a partner in FIFA 21 Co-Ops to score better in 5-2-1-2 formation.

So, the advantage of 5-2-1-2 in FIFA 21 is that it has a strong defence and the forwards are not left unaided. They come in pair. The drawback for this formation is that it lacks width or strength when attacking, so you will need fast and high-stamina players with high scoring skills to make use of the formation. 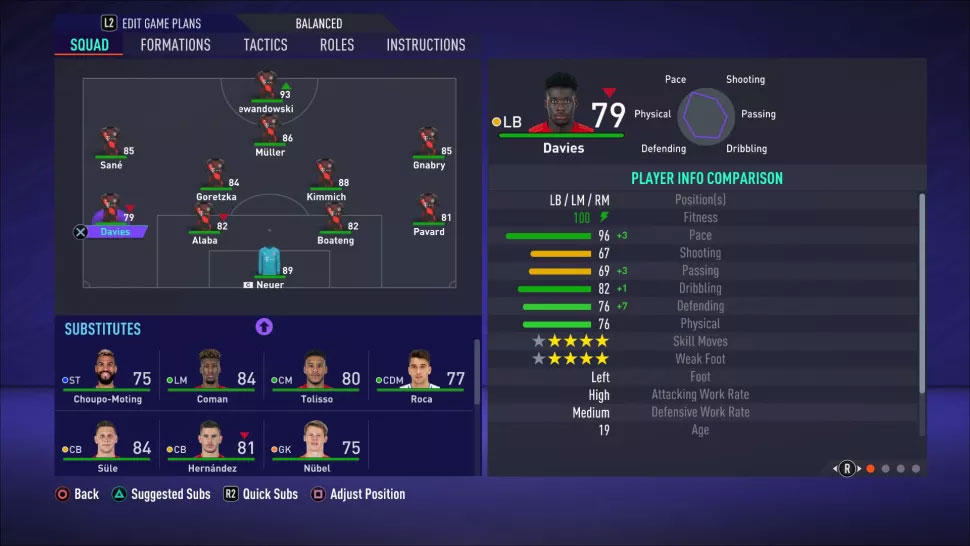 In FIFA 21, the classic 4-2-3-1 gets once more popular, because lots of full-backs remain back now that the 1-on-1 dribbling is more effective. The wide formation will get advantage over the narrow opponent.

You will need fast wingers for this formation with speed of over 70 with high stamina, that's where your attacks will start most of the times. You have two CMD and you can use one as a pivot. For that, just set Balanced Defence, Get forward in attacks, and be Aggressive in interceptions. That would use the player the best. But you'll need to substitute if the players run out of breath.

READ ALL BLOG
⇐ ⇒
5 / 5 (1 Votes)
We use cookies to provide you with the best possible experience. By continuing to use our site,you agree to our use of cookies. Ok data protection